Posted on April 3, 2018 by everydaywithgodgracechurch

Jesus was alive. He had journeyed through the cross and into the tomb. Then Jesus Christ left the tomb empty. Now Almighty God was keeping His promise beyond the empty tomb as He poured out His Spirit right in the middle of the crowd at the Feast called Pentecost. 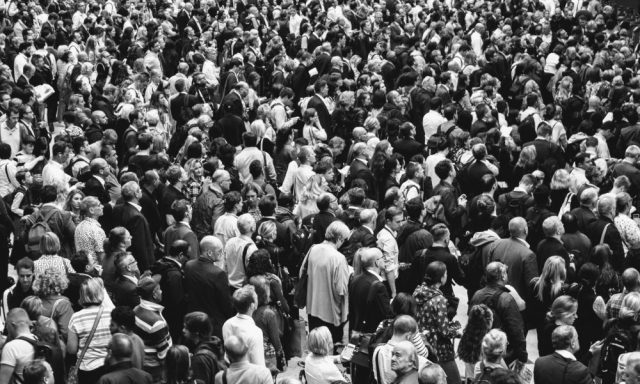 Photo by Rob Curran on Unsplash

The very alive Spirit of Jesus Christ, the Son of God, had come to live in those who believed and followed and let Him be their Lord. Just like He’d promised way back in Old Testament times. (See Joel 2:28-32.) That’s how each of the “devout Jews living in Jerusalem from every nation” heard those unschooled fishermen who followed Jesus “speaking in his own language.” (See v. 8.)

That’s how Peter, the impulsive one who denied Jesus’ very acquaintance just 40-some days earlier, could boldly stand and proclaim the truth and challenge that crowd to “. . . know with certainty that God has made this Jesus, whom (they) crucified, both Lord and Messiah” (v. 36). The Holy Spirit came that Pentecost Day and gave Peter the courage and the power to boldly proclaim the truth about Jesus Christ the Son of God.

The Spirit of God had come to live among His people. The living Spirit of Jesus Christ, the promised gift from Almighty God was alive and well in all His might. 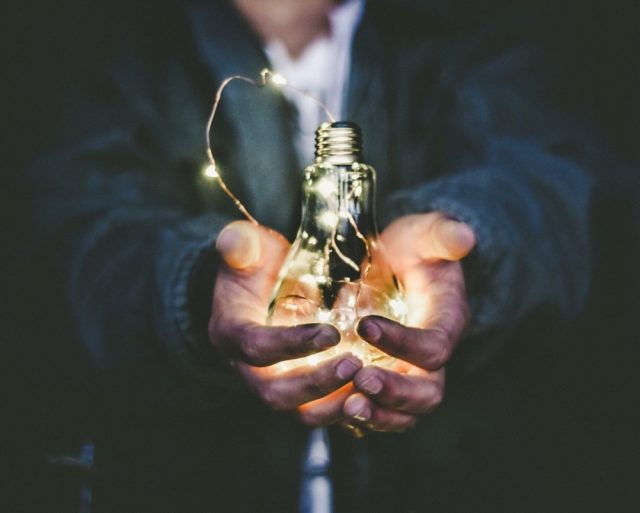 Photo by Riccardo Annandale on Unsplash

“The promise is for you and your children and for all who are far off — for all whom the Lord our God will call” (v. 39).

He enables men and women to live according to His power and follow His ways and understand His Word. He empowers people to say bold things, the truth of His promises, the wonders of His Word. Stuff none of us could do were it not for the risen and living Lord Jesus Christ. 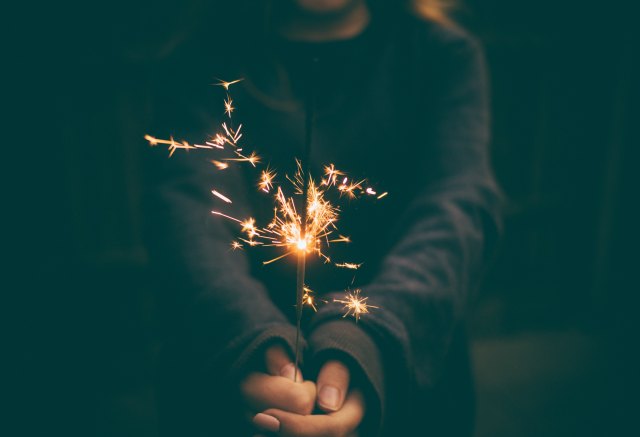 Photo by Jamie Street on Unsplash

Because of the empty tomb, the Spirit of God wants to do mighty works through you and me. Are you willing to let Him make you bold and brave and able to do what He wants to do through you?

This entry was posted in Journey to the Empty Tomb. Bookmark the permalink.